Mooney Architectural was established in 2003 and has a reputation as one of Ireland & the UK’s leading companies in the specification and supply of architectural ironmongery and associated products.

From Dublin to London and Johannesburg to Dubai, highly prestigious projects are being realised with Mooney system solutions.

Organised by the Guild of Architectural Ironmongers (GAI) in conjunction with the Royal Institute of British Architects (RIBA), the biennial AI Specification Awards identify and reward excellence in the specification of architectural ironmongery in the construction industry. 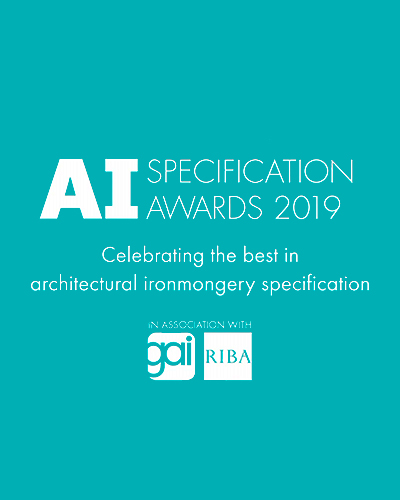 The hardware for doors, commonly known as architectural ironmongery, is a core component of any project. The right choices will enhance the visual impact of a building.

Whether it is the elderly, less able or injured users or situations where equipment and deliveries need to pass through, users can find doorways huge obstacles to negotiate.

On most buildings with a high number of users, there is a need for easy access for the right people whilst retaining a high level of security.

With a wide range of products Mooney Architectural provides a co-ordinated solution for washroom products. We have an extensive range to choose from. 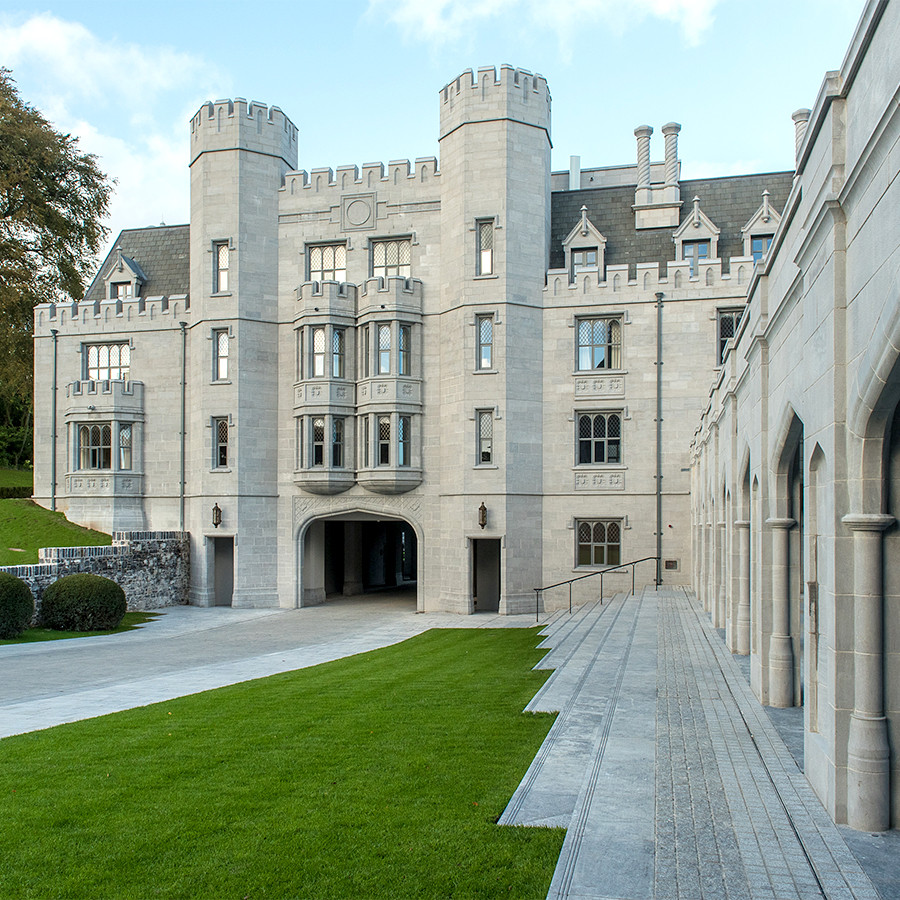 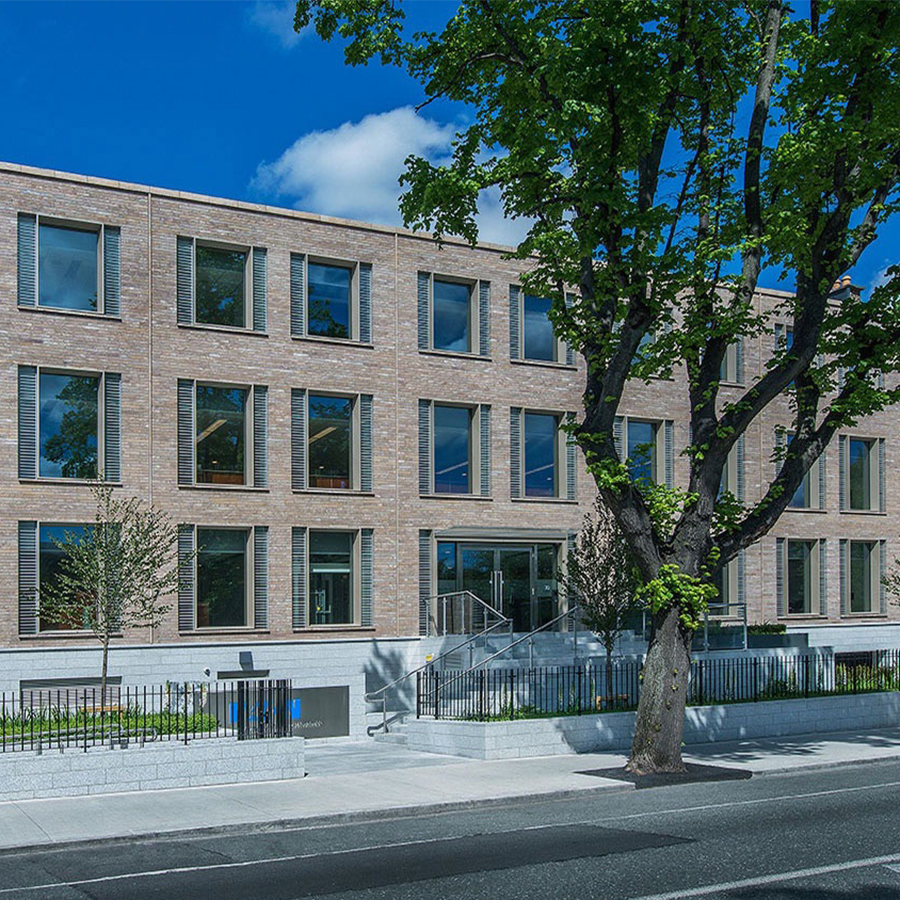 We attend to every aspect of each project, regardless.